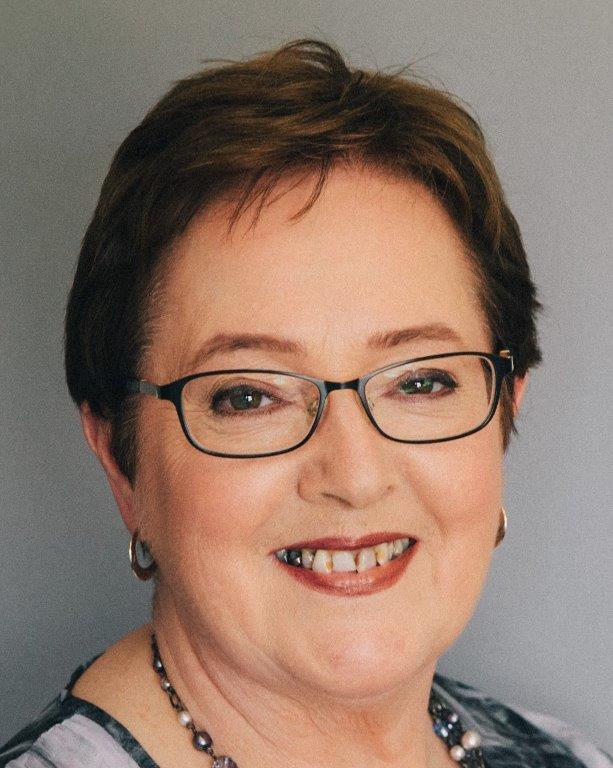 Brenda Pilott (SSPA), Trevor McGlinchey (NZCCSS) and Garth Nowland-Foreman (LEaD) discuss the gathering and reporting of Individual Client Level Data and how this new requirement could affect your organisation.

Resources shared during the webinar

Trevor McGlinchey is the Executive Officer for the New Zealand Council of Christian Social Services, a role he has held since 2008. He began his career as a freezing worker and has worked in numerous seasonal and other short-term industries. In his community roles Trevor chairs Moeraki Ltd a marae based charitable company and Te Ana Whakairo Ltd a social enterprise based on Māori Tourism, he is also a Trustee of Ngā Tangata Microfinance Trust.  Trevor is of Scottish, Irish and Ngai Tahu whakapapa and regularly returns to his home marae to maintain his strong connections there.

Garth is a Director at the LEAD Centre for Not for Profit Leadership where he works with community organisations and those that fund them. Formerly a lecturer for the Unitec  Graduate Diploma in Not for Profit Management, Garth has worked extensively in community development through both government and NGO roles in Australia, NZ and the wider Asia-Pacific region. He is an accomplished author and recognised expert in strategic leadership and governance of NGOs.  Garth's expertise and skill in training, coaching, and mentoring have resulted in him being appointed to a number of advisory roles to government and philanthropic funders on strategy, accountability, evaluation and reviews. He is a passionate researcher and has undertaken or supervised a range of research projects, and prepared issues papers, research reports and major submissions for non-profit organisations and on voluntary sector & social policy issues.  Garth has an impressive publication list and is often called on as a public speaker on NGO development and civil society.

Community Research is a not-for-profit organisation and we would love your support! If you are able, please consider choosing a ticket with a donation when you register for this webinar.

Community Research has created a private Facebook discussion group where you can meet other NGOs who are grappling with similar questions to you.

This Webinar was held

View all
Back to top